Long before you and I were born, cats and dogs were best friends and did everything together. At least, they were friends until one day, there was a cat named Peter and a dog named Piper. They were best friends. Peter and Piper were almost never seen far from each other. Peter was shy and quiet while Piper loved to play. They got along quite fine until one day, they received an invitation to a contest to have the first taste of a new ice cream flavor. Peter and Piper were so excited that they started jumping on the bed. “ I am going to win.” Piper barked. “ Nonsense. I am.” Peter replied. They both decided to have a competition to see who whoever first talked would be a loser of the contest. They started sitting on the couch and did not say a word to each other. They both did not want to lose the contest. Finally after 22 minutes, Peter shouted at Piper, “ WE’RE LATE FOR THE CONTEST! LET’S GO!” Piper smiled and said, “ I win and you lost the contest.” Peter was now furious and screamed, “ Hey!” Suddenly, their friendship changed. Their friendship changed from having fun together to kicking and punching, boxing and pinching, and yelling and screaming. They spent the whole afternoon fighting and forgot all about the contest they were going to attend. They fought for hours until their neighbor yelled at them to stop it. Finally, the two fighting animals stopped and Peter walked to his house, glaring at Piper. Piper glared back at him. They started avoiding one another, unlike their fun time together. They were never seen together again. 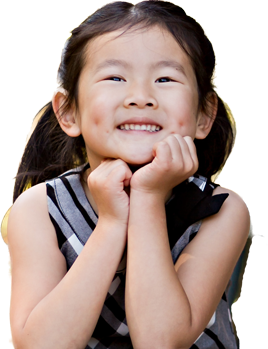